This morning I couldn't sleep so I decided to brave the static and flipped on the radio. The static was out of OK and AR this morning 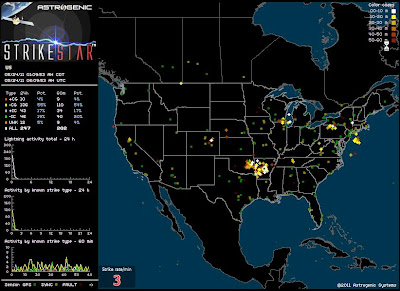 I saw the expedition on Trinidade spotted on 40 and decided to give a listen. 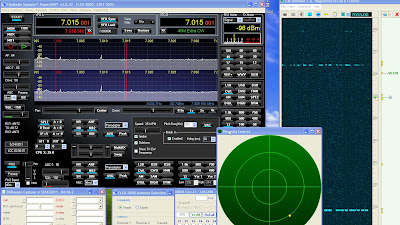 He was in the mud until I got diversity adjusted and then he was Q5 but still with a lot of static and QSB typical of summer time conditions. He was working one-zeez and two-zeez up one mostly EU. Here are the stats and location for Trinadade

It's about 4700 miles SE. Here is a google shot of the island 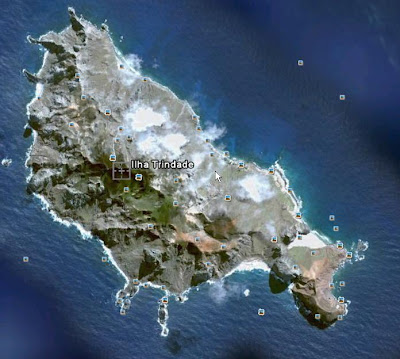 The pics shot off and around the island are stunning and worth the google trip. A little after I worked him he QRT'd and I was hoping he might show up down on 80M so I hung around for a bit to write this blog post and see what might develop, but no such luck. Trinadade has an interesting history and you can read more on the PP0T web site

There is only one op on this expedition as his transport was a Brazilian Navy ship and it headed out at the end of April to return in June. Pretty exciting to contemplate operating from a place like this for a month or more 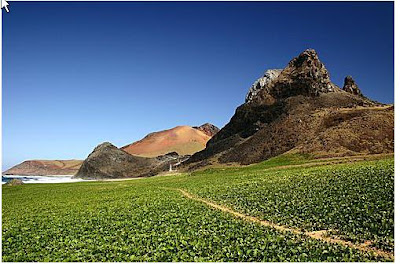